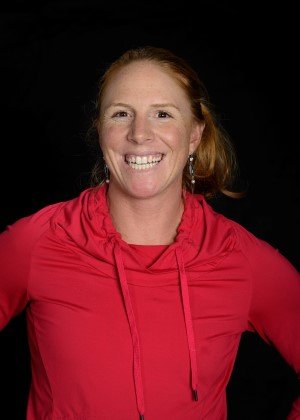 In 2007, Crystal Wright was fresh out of college and working as a Personal Trainer. She always had a passion for helping people but also suffered from several injuries. So when Crystal discovered the training programming model Wright Training Gym uses now, it changed her life. She eliminated her back and knee pain and was able to help her clients get stronger and rehabilitate from injuries.

In 2012, Crystal won the Freeskiing World Tour. Unfortunately, a month later, she broke her tibia and fibula while mountain biking. She was in the hospital again, getting a foot-long rod inserted into her leg so she could walk again.

While healing and not bearing any weight, she continued to help others become stronger, feel better mentally and chronically, and perform better.

Meanwhile, a gym space became available. So Crystal decided to open her own gym. Without a business plan or experience, Crystal opened Wright Training in December 2012!

Despite her injuries, Crystal was committed to competing in the Freeride World Tour again. It was a blessing that she had two great coaches to help her launch Wright Training. Unfortunately, Crystal re-injured her leg and could not finish the season. Still, it allowed her to focus on the new gym.

Wright Training continued to grow, and 8 years later, in 2020, Crystal opened the Victor, Idaho, location. It has been a wild ride but worth every penny!